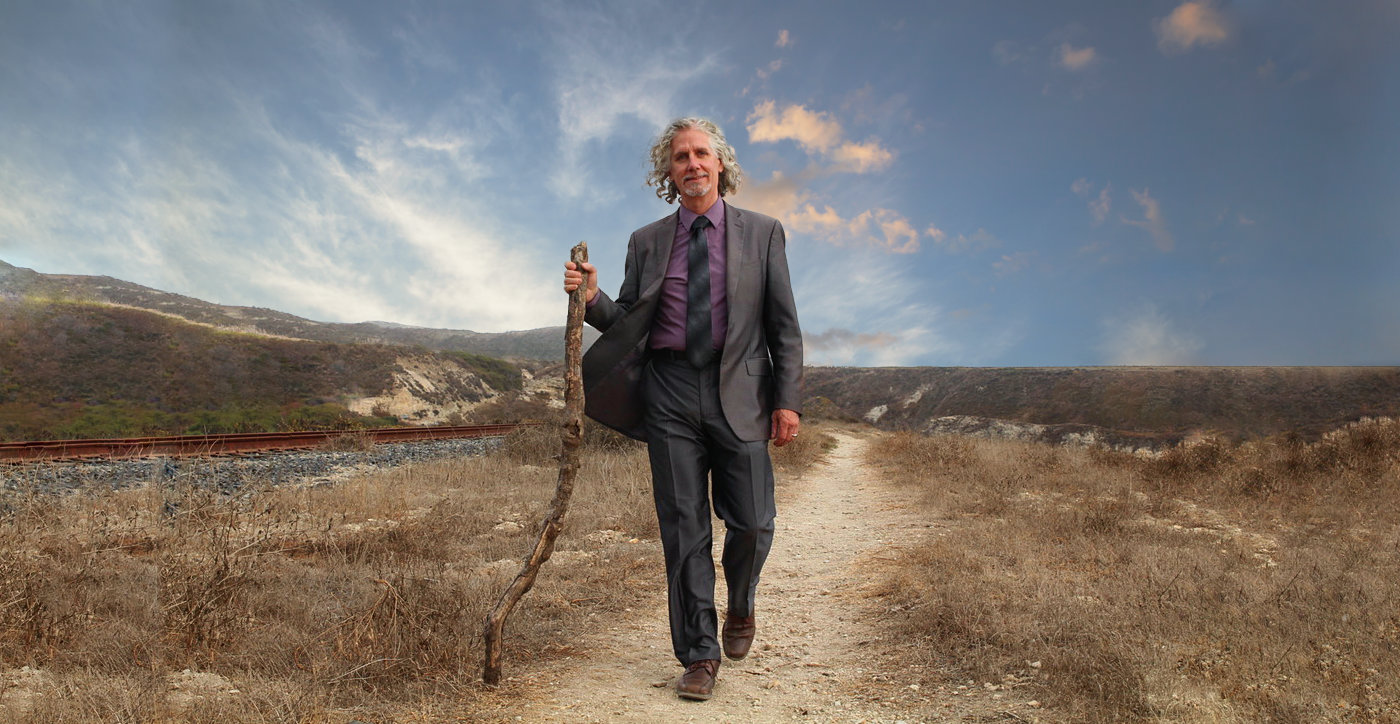 I have always been a maker of things. I didn’t fit into the world of my peers. As a child, I wasn’t interested in dating, sports, or academics. I was only interested in making things, whether that was a drawing, painting, gadget or papier-mâché sculpture.

If there had been a school for wizards back then, I would have enrolled immediately.

Instead, I made “adult” things. I became an Art Director and Brand Strategist for international Fortune 500 companies like Apple Computer, taught design at the University of California, created award-winning artwork, and I did a show at the San Francisco Museum of Modern Art.

But all the while I knew there was a greater calling that was pulling me along, influencing everything I did. It wasn’t just about making things, it was about figuring out how people worked.

That led me to study and master ways of understanding and mastering the self, things like NLP, the Enneagram, and psychological type. I became a Master Coach, with the techniques top executives use to transform their inner game.

That lead me to a lifelong study of Qabalah, metaphysics through the tarot to understand the deepest levels of spirit and psyche.

Add all that together and you get someone who really cares about how people move through the world, and how they come to master that world.

In Spring 2011 I spoke the TEDx conference held in Santa Cruz California, where I talked about the miracle of surviving a tumble down a 300 foot cliff—inside of a car. You can see my talk on the TedX page here. It’s called My Vertical Gift: What the Cliffs of Big Sur Taught Me.

About the School for Wizards:

The School For Wizards teaches the middle way through the Western Mystery Tradition. This tradition is not religious, and does not demand belief in a rigid set of principles. Instead, it encourages a direct perception of divine reality through mystical principles, much like Zen Buddhism, Tantra and Sufism do. In each of these systems the focus is internal and the movement is beyond duality. Internal and external forces blend for a kind of transcendence. This evolutionary movement from matter to spirit requires study and discipline, and is rewarding only if persued relentlessly and with dedication.

Here are some principles The School For Wizards is based on:

The School for Wizards offers live events and online training that do not teach magic tricks but instead help people have a direct experience of the transpersonal.

We’ll keep you informed about what we are doing here at the School for Wizards.

We’ll fill our newsletter and emails with magic and show you how we are making a difference in the lives of the people we serve.

WE VALUE YOUR SUPPORT AND RESPECT YOUR PRIVACY—WE WILL NOT SELL, TRADE, OR SHARE YOUR INFORMATION WITH OTHERS.