Any sufficiently advanced technology is indistinguishable from magic.

When Arthur C. Clark’s wrote his third law in 1962, He probably didn’t imagine the explosion of information and possibility the internet era would bring about, or how much of our technology would seem like magic. But let’s take his law as true and reverse it. Backwards, it reads something like this:

Magic is indistinguishable from any sufficiently advanced technology.

Simple math is effective. It works—just not to describe most living systems, which are barely below the level of chaos. To describe living and magical systems, we must travel further out along the edge of mathematics, beyond simple addition and subtraction. After all, 2+2 must always equal 4. Advanced magic won’t change that, but when we get into the realm of chaos theory, there is a chance we may be able to describe living systems scientifically or mathematically. Chaos theory is complicated and I’m not qualified to give you a detailed map of that territory, But one of the important features in chaos math is that you can add an extra equals sign. Mathematicians can figure out the results of the equation when they solve for X in a chaos equation. Solving for X requires that there is one equals sign with numbers to be calculated on either side. But life isn’t like that; nor magic either. both are a complicated system of interrelated factors. In other words, there’s always more than one equals sign in life.

The people it doesn’t work for say,”I’ve done everything they say to do, and it’s still not working for me.”

They are both reporting their experiences accurately. The problem is the other equals sign that is always in the equation. Law of attraction happens in relationship to life, And life itself is the chaos system. It has more than one equals sign, always. (Remind me to tell you about Divine Timing.)

The solution is not the first equals sign with the law of attraction.. You’ve done your vision board. Had good thoughts. The problem is you have to pay attention to other universal laws, and ironically, you have to give up magical thinking.

Yes, it’s true. To do magic, you have to give up magical thinking. When you apply magical processes–think of it like the technology it is–you are programming the universe to respond to you. The universe will respond, given the right action on either side of the multiple equals sign, but it won’t and can’t violate its own rules. If you are manifesting money, it’s not going to vaporize from nowhere. Money has to be printed at the mint, transported to your location, and then arrive to you by some known means. Paper money doesn’t teleport around the globe, but numbers that represent it do. Consider these as active magic: 1. A computer error puts an extra thousand dollars into your bank account. 2. You are named in a class-action lawsuit and get a windfall profits for nothing that you did. 3. A stock you invested in triples in value.

If you weren’t paying attention, and you forgot that you were manifesting money, You’d ignore those things and still be waiting for the money to fall out of the sky. Sometimes the universe is so tedious about the way it delivers to you, that, if it weren’t for being really open, You might not notice. So keep your eye open for what you are wanting, and don’t imagine you know how it’s going to arrive.

How is not your business.

If you are curious about how magic can be the turning point for your business and life, schedule a free 1 hour consultation with Sage by going here:

“…everything that happens here happens not only for the purpose we give it, but as something arising from higher principles. The universe does not plan,… 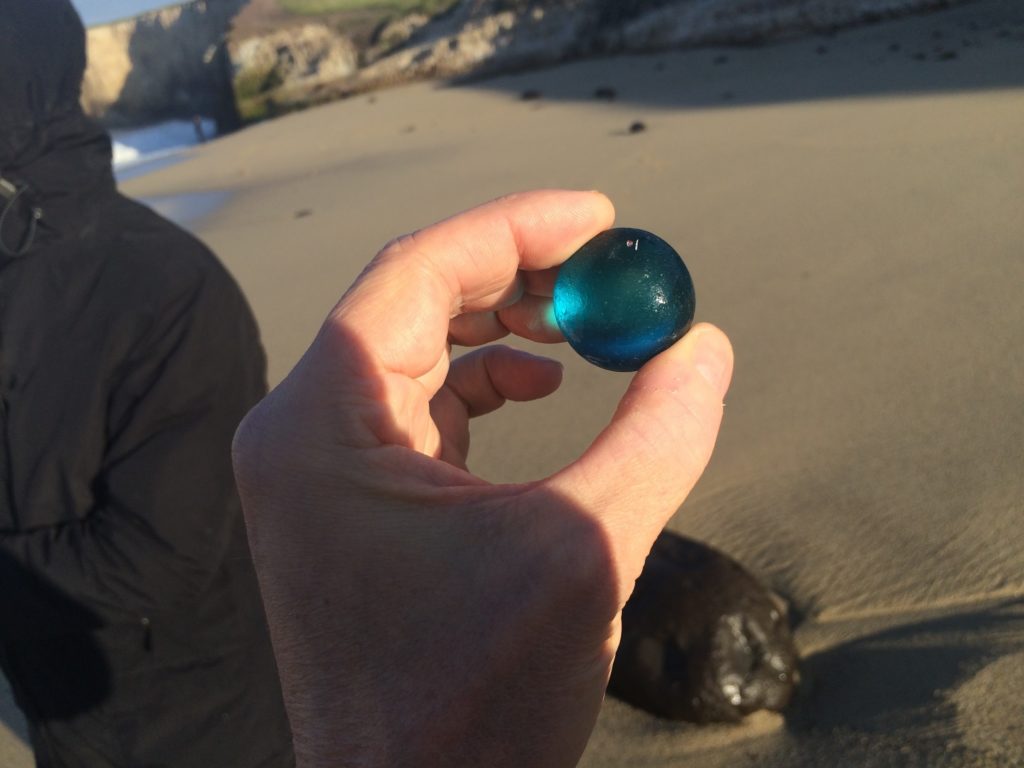